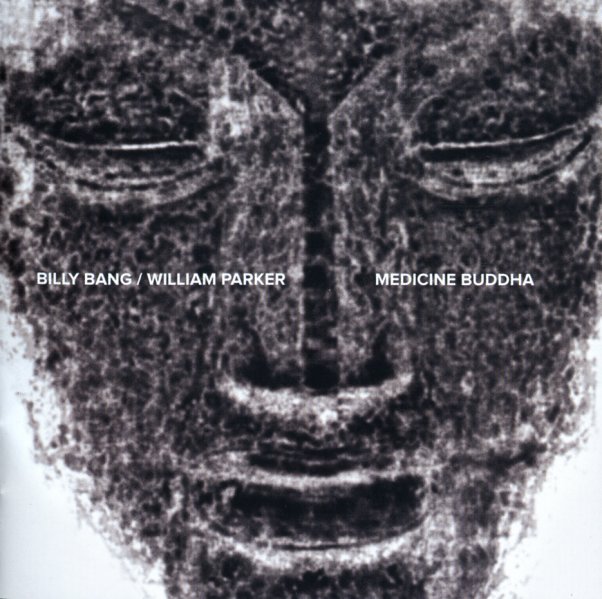 Wonderful work from two players who've just gotten better and better over the decades – both musicians who've made a huge impression from the late 70s onward, but who also continue to grow and refine their ideas as the years go on! This set features beautiful duets recorded at the Rubin Museum of Art in New York, in 2009 – with Bang on violin and thumb piano, and William Parker on bass, plus a bit of shakuhashi and dousn gouni as well. Both players handle strings at a level that's far different than most of their contemporaries or influences – and have this sublimely spiritual style that's often a bit exotic too – but never in the sort of easier ways of Bang's Vietnam-related projects. Instead there's a very freely creative spirit as both players come together – finding a unique voice that's extremely moving, and never too heavy-handed – a huge reminder of why we love them both so much. Titles include "Bronx Aborigines", "Eternal Planet", "Buddha's Joy", "Medicine Buddha", and "Sky Song".  © 1996-2022, Dusty Groove, Inc.