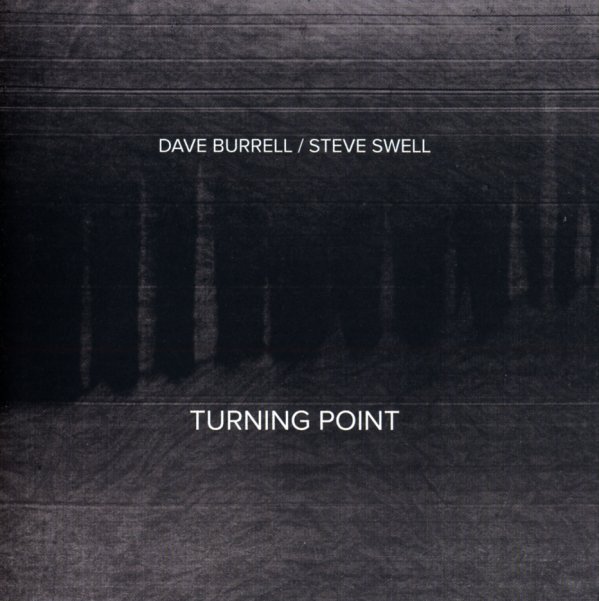 One of the greatest recordings we've heard from pianist Dave Burrell in recent years – a series of stunning duets with trombonist Steve Swell! Like some of Burrell's wonderful work from decades back, the style is loose and somewhat free, but also has a sense of rhythm and forward-moving action – some vague modal impulse that has Dave spinning out these waves of pianistic sound that are instantly compelling – while Swell blows over the top in styles that range from tuneful and melodic, to much more free and bracing. All titles are Burrell originals, and tracks include "Fancy Trade Nightmare", "Battle At Vicksburg", "Battle At Gettysburg", "Church Picnic Celebration", and "One Nation".  © 1996-2021, Dusty Groove, Inc.