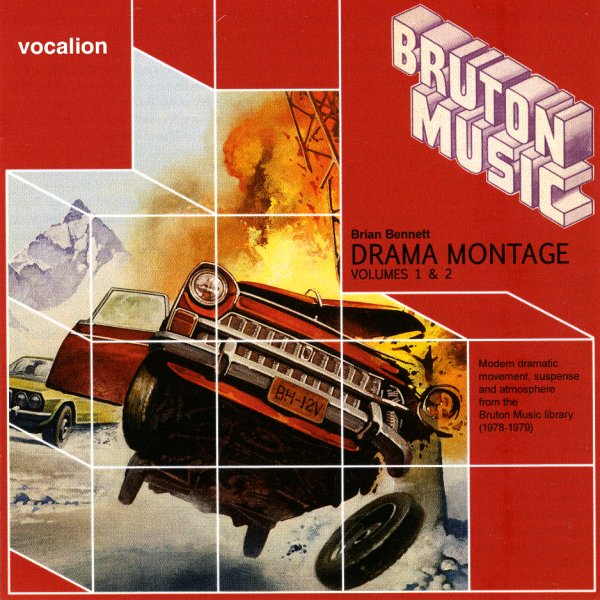 Expectancy – Collected Library Music
Sdban (Belgium), 1970s. New Copy 2CD
CD...$32.99
Really wonderful sounds from an overlooked sound library genius – and an artist who's also a great one to turn to if you want to hear the groovier side of the spectrum too! Rene Costy recorded these tracks on the 70s scene in Belgium – which is why he's probably not as well-exposed as ... CD