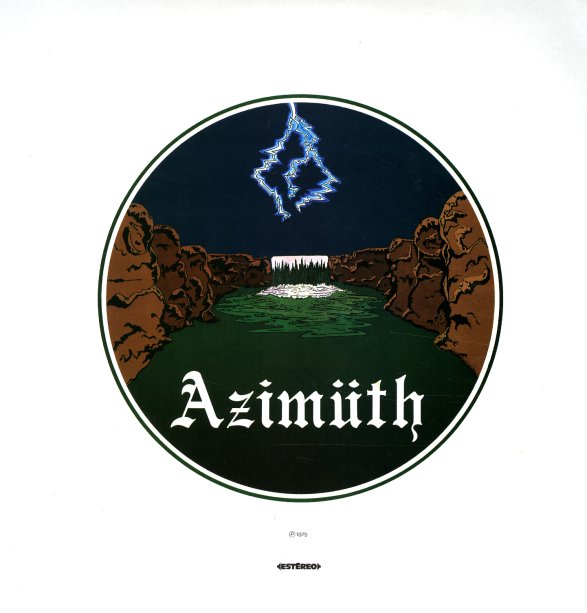 One of the sweetest electric records to come from 70s Brazil – the fabulous first effort from the Azymuth trio, and work that's hardly been matched again! Although the group here have plenty of the warm keyboard touches of their more famous later work, they're also moving in territory that's a bit more abstract as well – using some noisier electronics amidst the smoother ones, to create a style that's somewhere between fusion, electric funk, and some of the more soaring Brazilian rhythms of the post-bossa years! The keyboards of Jose Roberto Bertrami are worth the price of admission alone – and include Fender Rhodes, Arp, and clavinet – plus bits of Hammond organ too! There's more than a few great breaks and samples on the set – and titles include "Brazil", "Caca De Conta", "Melo Dos Dois Bicudos", "Manha", "Periscopio", and "Montreal City".  © 1996-2022, Dusty Groove, Inc.