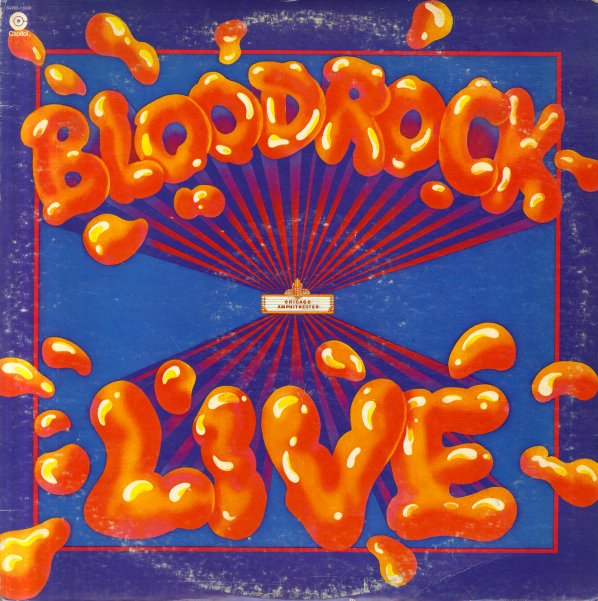 (Red label pressing. Vinyl has a short click for just a few spins at the beginning of "Kool Aid Kids". Cover has surface wear.)