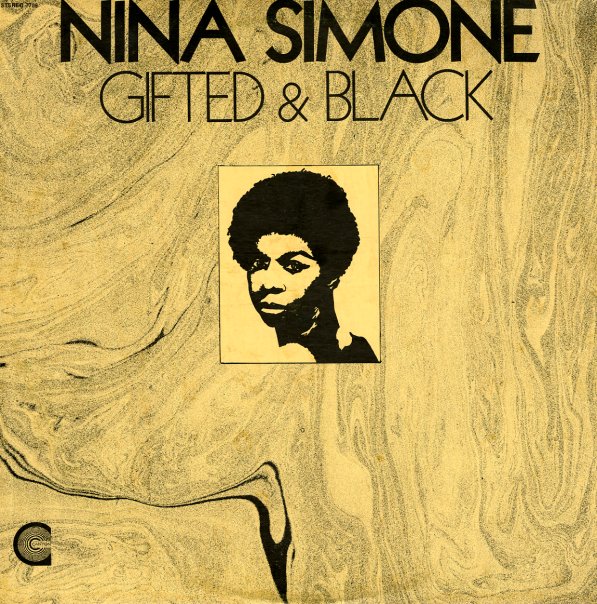 Straight Ahead (180 gram pressing)
Candid/Pure Pleasure (UK), 1961. New Copy (reissue)
LP...$19.99 (CD...$5.99)
There's nothing Straight Ahead about this record – as the album's one of the first bold statements of modernism from Abbey Lincoln – and the kind of set that builds nicely from the vocal experiments she was doing with Max Roach at the time! The group here is almost one of those ... LP, Vinyl record album