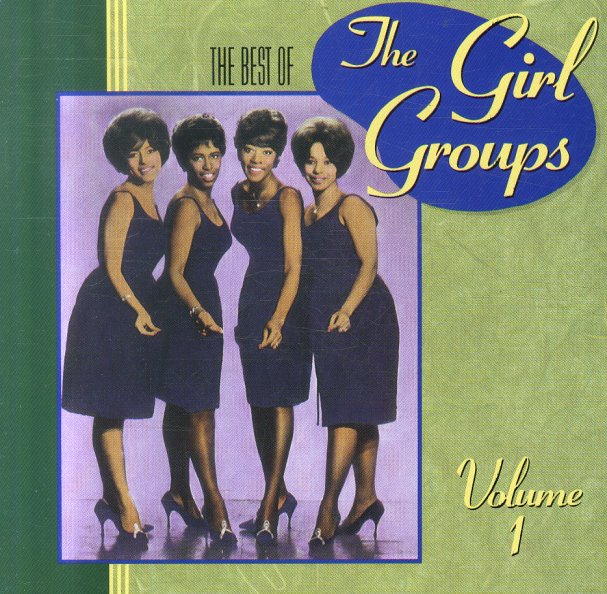 Best Of The Girl Groups Vol 1

Includes tracks by The Chiffons, The Shirelles, The Shangri-Las, the Dixie Cups, the Jaynetts, Claudine Clark, the Excitiers, the Jelly Beans, Cher, and more.  © 1996-2022, Dusty Groove, Inc.
(Out of print.)