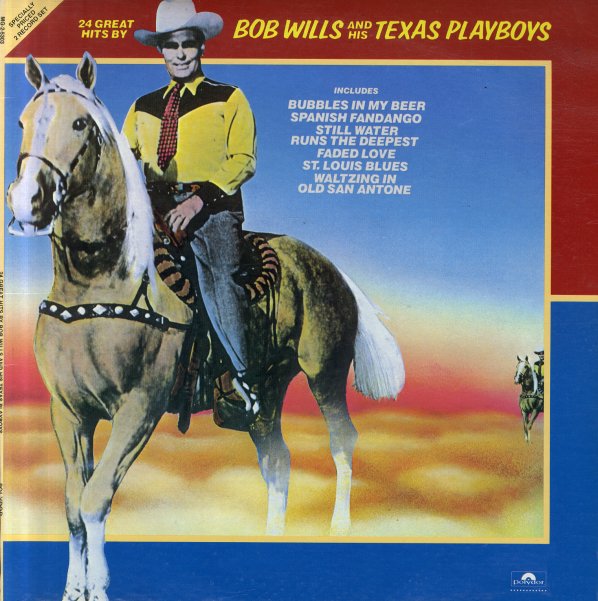 Search For The Turtle's Navel
Windham Hill, 1976. Near Mint-
LP...$7.99
The first-ever album on Windham Hill – recorded way before their new age commercial years – at a time when guitarist William Ackerman was a key force in the acoustic underground of the 70s! LP, Vinyl record album

Willows Songs – Vintage Recordings of Haunting, Rowdy & Risque British Balladry
Finders Keepers (UK), Late 50s/1960s/Early 70s. Near Mint-
LP...$39.99
Dreamy British folk songs and balladry, often touched by whimsy, a little bit of madness, or both – odd tunes done by singers and players from the late 50s through the early 70s – a scattered, oddball batch of tunes purported to be inspirations for the pagan singalongs in the 70s cult ... LP, Vinyl record album

Original Golden Hits Volume 2
Sun, Late 50s. Near Mint-
LP...$9.99
Great early work from Johnny Cash – titles that include "Luther's Boogie", "The Ways Of A Woman In Love", "You're The Nearest Thing To Heaven", "Guess Things Happen That Way", and "Thanks A Lot". LP, Vinyl record album