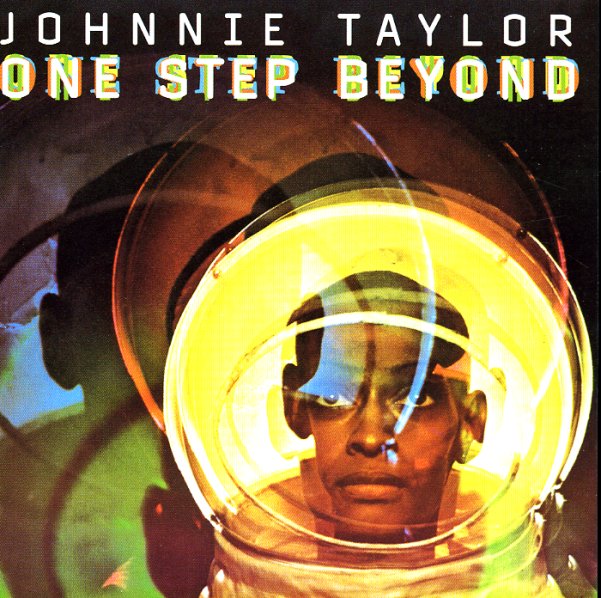 One of the coolest covers of Johnnie Taylor's early years on Stax Records – and some pretty great music to match! The album's got a wicked funky blues groove – with production by Don Davis that hangs nicely on both the hard edges and mellower moments – really showing Taylor's development as a singer on Stax. Titles include the classic "Jody's Got Your Girl & Gone", which started a slew of "answer songs" – plus "I Don't Wanna Lose You (parts 1 & 2)", "Party Life", "Fool Like Me", and "I Am Somebody (parts 1 & 2)".  © 1996-2021, Dusty Groove, Inc.
(Cover has some tape remnants along the inside of the opening.)

Baby Lay Your Head Down (Gently On My Bed)
Stax, 1973. Near Mint-
LP...$9.99
A great mix of Memphis, Muscle Shoals, and LA modes from Eddie Floyd – working here with help from Al Bell and Al Jackson in the studio, but also handling a fair bit of the proceedings himself! Titles include "Something To Write Home About", "Whatcha Gonna Do With My ... LP, Vinyl record album