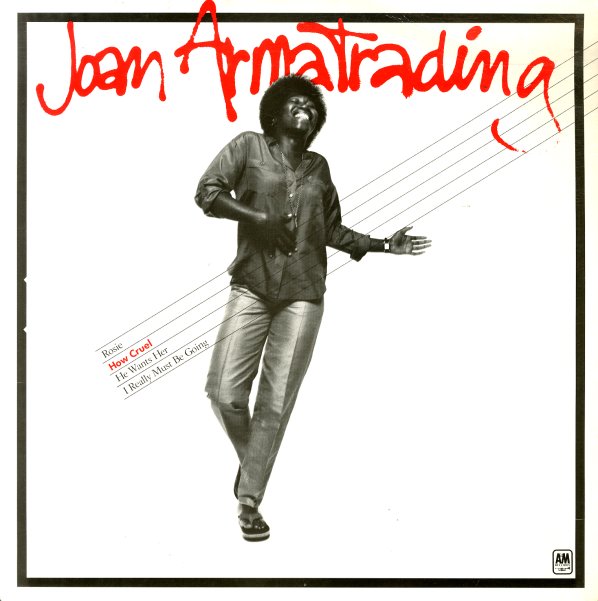 (Cover has a small light stain at the top left corner and a small sticker spot on front.)