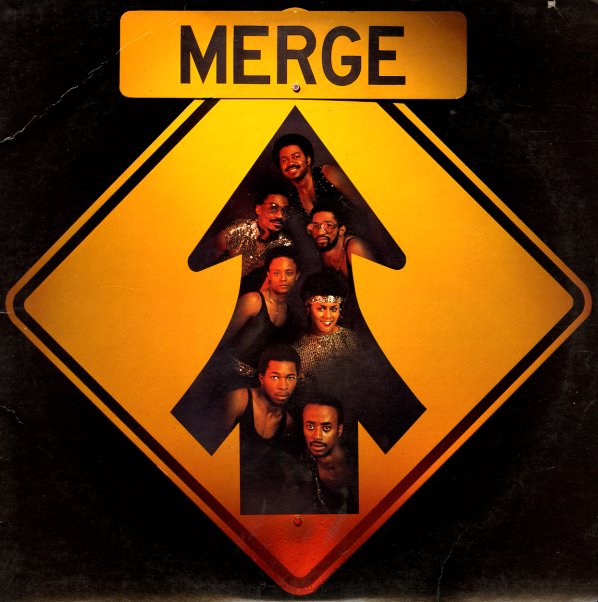 Funky grooves merge into sweet soulful moments – on this wonderful debut from an obscure Chicago group! The music is clubby at points, but also mellows out at others – mixing bassy grooves with spacier moments that have an especially nice vibe – and which really showcase a sophisticated modern soul side of the group! And the production work features plenty of old talents from Brunswick Records – including Chicago soul giants Carl Davis, Eugene Record, and Sonny Sanders – who really put the record together with a lot of care, at a level that should have made these guys huge. A great lost set, but well worth discovering – and tracks include "Volcanic Voodoo", "Take It To The Top", "What Makes You Wanna Lie To Me", "You're My Everything", "Show Him The Way To Go", and "Worry".  © 1996-2022, Dusty Groove, Inc.