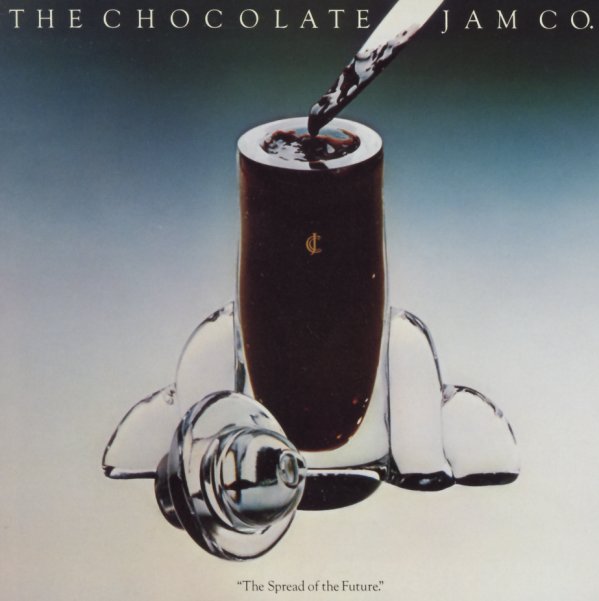 A funky fusion classic from the 70s – totally great work from Chocolate Jam Company, a hip little group headed up by percussionist Leon Ndugu Chancler! The core sound is soul, but there's plenty of fusion touches as well – thanks to a great lineup of players that includes Oscar Brashear on trumpet, George Duke on keyboards, David T Walker on guitar, and even Dorothy Ashby on harp! Chancler sings lead vocals on most cuts – but he's also joined by Virginia Ayers and Leo Mille on some cuts too – making for a really well-rounded sound that's easily one of the best jazz-into-soul sessions like this from the 70s – almost topping the more famous work from folks like Lenny White or Mtume! Titles include "Don't Leave Me Now Stay With Me", "Feeling", "This Time", "Looking Glass", and the extended "Suite Chocolate".  © 1996-2022, Dusty Groove, Inc.