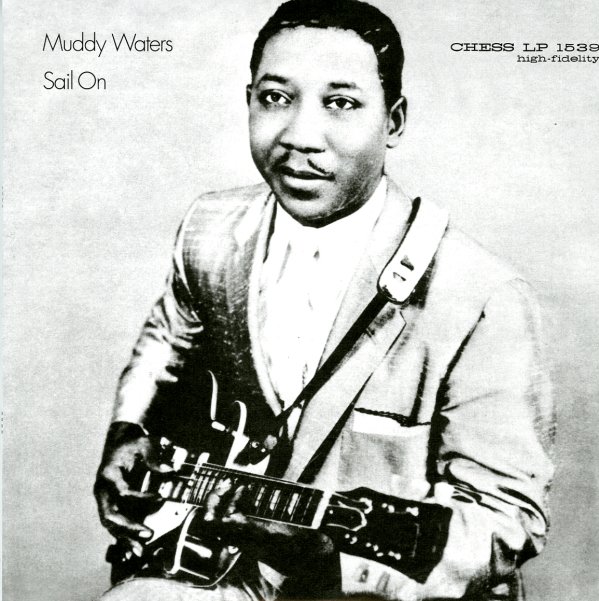 Sail On (aka The Best Of Muddy Waters)

A classic full album that brings together some of Muddy Waters' earliest recordings for Chess – a great collection of early singles recorded in Chicago between 1950 and 1954 – most originally issued on 78rpm singles, and beautifully presented in this set! The work's relatively spare and rootsy overall – a great example of Chicago blues in its formative years, with some traces of a more southern style still in the mix – and titles include "Hoochie Coochie Man", "I'm Ready", "Rollin Stone", "Honey Bee", "She Moves Me", "I Can't Be Satisfied", "Standing Around Crying", "Long Distance Call", and "I Just Want To Make Love To You".  © 1996-2022, Dusty Groove, Inc.