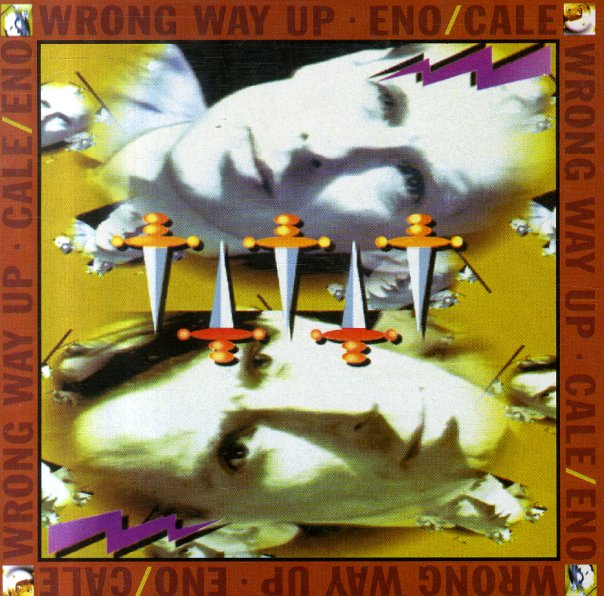 A surprisingly strong record from an equally surprising duo – both artists who had given the world some real moments of genius in the 70s, then maybe lost their way a bit in the following decade – only to strip things back to a basic appeal here! For Eno, the record is a real return to song-based forms – something he'd really lost during so many of his ambient projects – and for Cale, the record is maybe a bit more focused, with just the right sort of energy to bring his often-strong songwriting back to the fold – as both artists open up with their best instrumental flexibility, and share their strong studio skills too. Titles include "In The Backroom", "Empty Frame", "Spinning Away", "Been There Done That", "Crime In The Desert", "The River", "Cordoba", "Footsteps", "One Word", and "Lay My Love".  © 1996-2021, Dusty Groove, Inc.
(Out of print.)