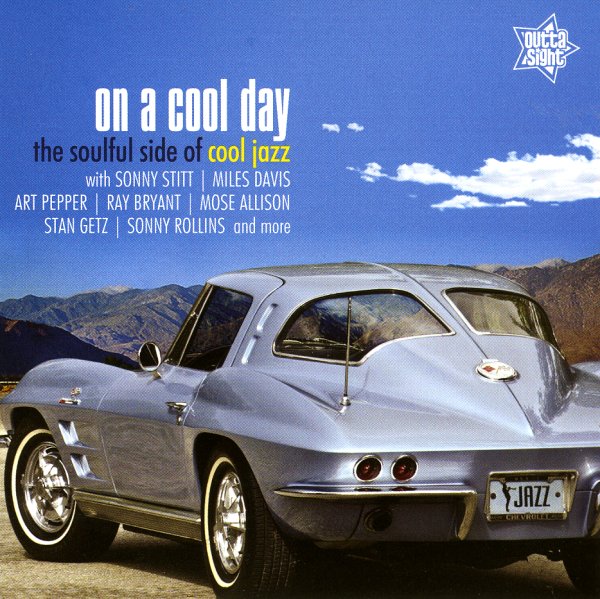 Not just cool jazz – despite what the title might say – and instead a whole host of soulful jazzy styles from the late 50s and early 60s – pulled forth from the kind of singles that once boomed from backroom jukeboxes in taverns on the south side of town! The collection is great – very much in the spirit of some of the Mod Jazz compilations on Ace, but maybe even a bit more farther-reaching too – and the tracks are a great mix of instrumental and vocal jazz numbers, put together with the same great ear as the soul collections on the Outta Sight label. Titles include "Like Young" by Ann Henry, "I Walk The Streets" by Lyn Avalon, "Scenes In The City (edit)" by Charles Mingus, "Comin Home Baby" by Dave Bailey, "Johnny With The Gentle Hands" by Cootie Williams & Wini Brown, "Baby Do You Ever Think Of Me" by Sonny Stitt, "Goodbye Old Girl" by Art Farmer, "Wayning Moments" by Wayne Shorter, and "Sack O Woe" by Ray Bryant.  © 1996-2021, Dusty Groove, Inc.

Soul Chasers – Volume 2
Expansion (UK), 1970s/Early 80s. New Copy
CD...$3.99
One of our favorite series ever of modern soul material – done back in the 90s, when nobody else was willing to dig for tracks these smooth and groovy! There's a great blend of material here – from mellow soul to jazzy funk, with a few bits of early 80s club as well – in a way, ... CD