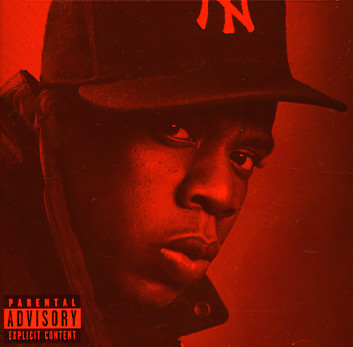 Jay Z picks up pretty close to the point where he left off for Kingdom Come – his first album in 3 years – and you can only call it a comeback if you really thought he'd stay away! For Kingdom Come he uses a number of the same production geniuses as he did for the Black Album and his previous LPs – including Just Blaze, Kanye and the Neptunes – and Dr Dre's along for the ride, too. Overall, the album lacks the arch drama that made the Black Album such a great front-to-back listen, but Kingdom Come starts fairly strong and sustains well enough to warrant a welcome home. Tracks include "Oh My God", "Kingdom Come", "Show Me What You Got", "Lost One" feat Chrisette Michele, "Do U Wanna Ride" feat John Legend, "30 Something", "Reflective", "Anything" feat Usher & Pharrell, "Hollywood" feat Beyonce, "Trouble", "Dig A Hole" feat Sterling Simms, "Minority Report" Ne-Yo and "Beach Chair" featuring Chris Martin. This edition includes a bonus DVD.  © 1996-2022, Dusty Groove, Inc.