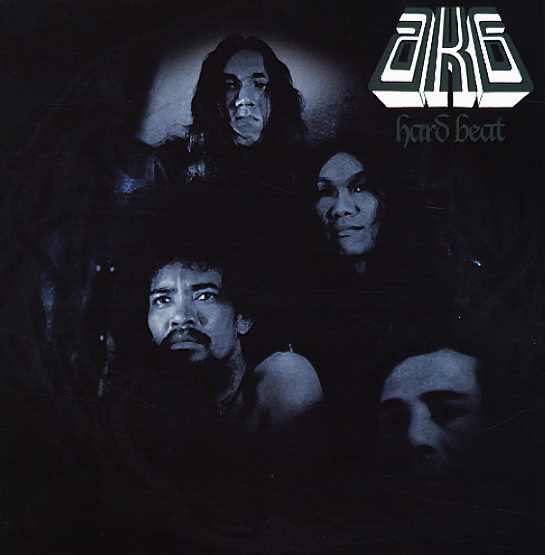 The first ever compilation of Indonesian psychedelia from AKA is a great one – fuzzy prog and funk steeped jams that the group tore up throughout the 70s – as cool as any single artist global rock compilations we've seen in quite a while! The group formed in Surabaya, East Java and went on to record a slew of albums throughout the 70s, but never really busted out big in it's time. Now's a great time for the world to catch up! They sing in English, and the songs are really exciting, changing tempos as they roll along incredibly, with a sound built around drums, bass, keys and guitars. Lead singer and keyboard player shines pretty brightly, but each group member sings and kills it in their own realms. Amazing! Includes "Do What You Like", "Glenmore", "Reflection", "We've Gotta Work It Out". "Cruel Side", "Groovy", "Mr Bull Doc", "Shake Me", "Crazy Joe", "Open Doors", "Sky Rider" and the CD bonus track "AKA Untuk Mu". 15 in all.  © 1996-2021, Dusty Groove, Inc.
(Limited edition.)