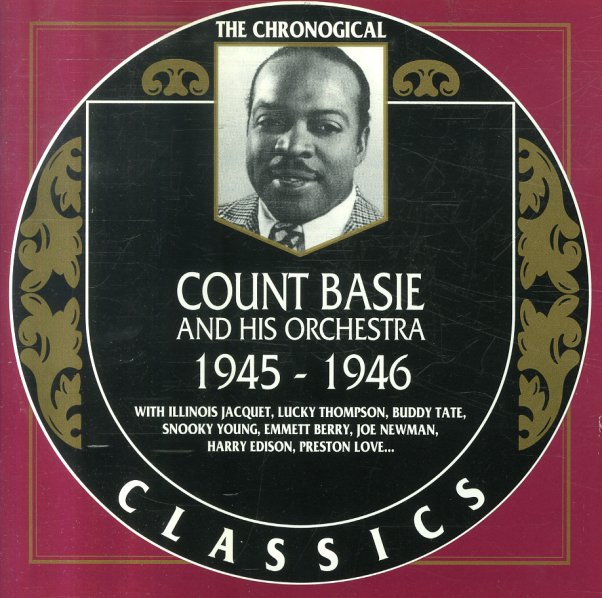 Includes a number of V-Disc recordings – plus singles for Columbia and Parlophone – with work from Lucky Thompson, Illinois Jacquet, Butty Tate, Harry Edison, and Joe Newman!  © 1996-2021, Dusty Groove, Inc.
(Out of print.)