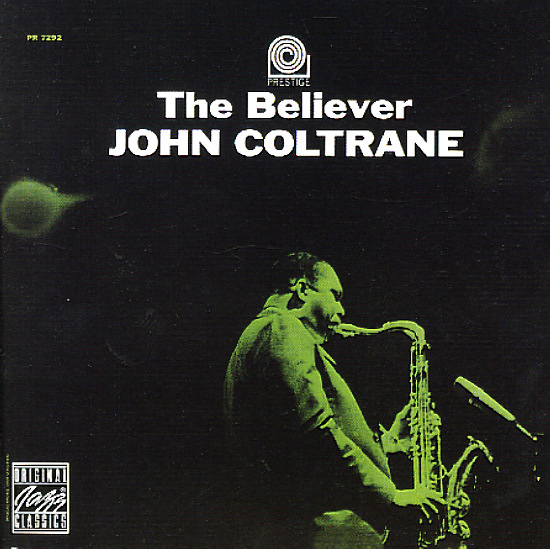 A great title for this one – given how many believers found the path to John Coltrane in the 60s! The session's a bit earlier, though – a later release of material that Trane recorded during his first solo stretch as a leader at Prestige Records – with long, open lines that are given plenty of strong accompaniment by the Red Garland Trio! The tracks are all quite long – the title track takes up all of side one – and the record features either Donald Byrd or Freddie Hubbard on trumpet, both giving a bit of bite that's different than Coltrane's music with Miles Davis, and which almost echoes his work with Wilbur Harden. Titles include "The Believer", "Nakatini Serenade", and "Do I Love You Because You're Beautiful".  © 1996-2022, Dusty Groove, Inc.