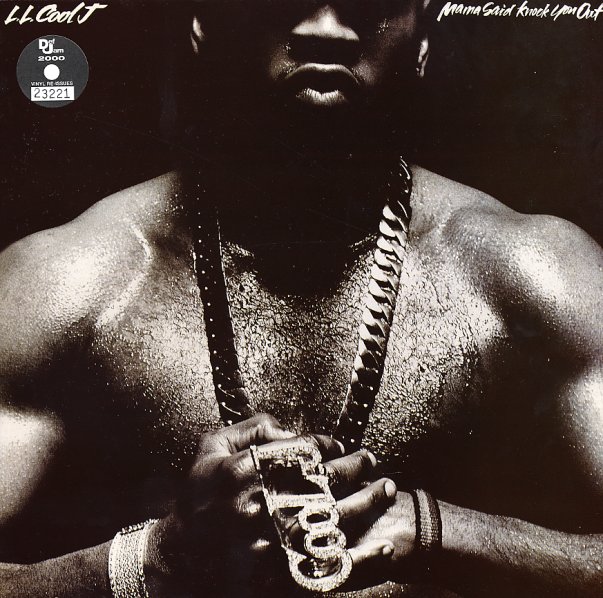 Mama Said Knock You Out

A huge moment for LL Cool J – and a set that has him balanced nicely between the sharp rhymes of his roots and the rising stardom of his role in the larger world of R&B as well! Marley Marl produced, and the whole thing's still got a nice edge – even though some of these tunes entered the mainstream and got LL quite a bit of play in areas he'd never reached before. Hits include "Around The Way Girl", "Mama Said Knock You Out", "To Da Break Of Dawn", "Jinglin Baby", and "6 Minutes Of Pleasure – and other cuts include "Milky Cereal", "Eat Em Up L Chill", "Mr Good Bar", "The Boomin System", "Cheesy Rat Blues", and "Farmers Blvd".  © 1996-2021, Dusty Groove, Inc.