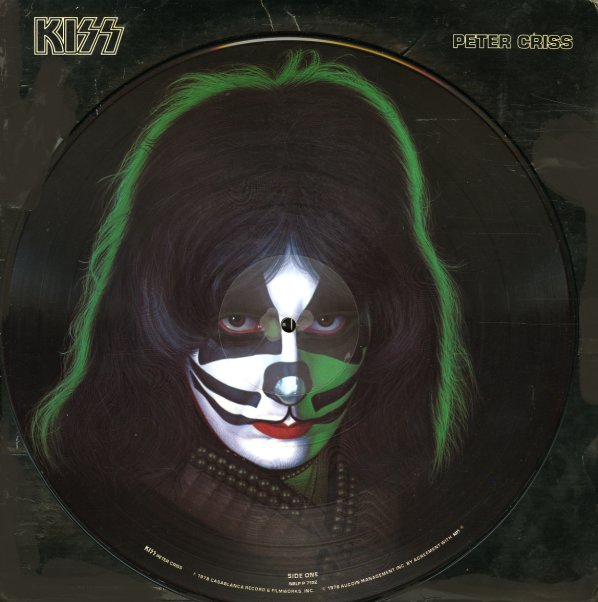 Magic Christian Music
Apple, 1969. Very Good+
LP...$14.99
Early, groovy Badfinger! Magic Christian Music features a few tracks that Badfinger cut for the film The Magic Christian, some earlier material cut when they were The Iveys, and more recent recordings of the time like the Paul McCartney-penned hit "Come And Get It" – all around ... LP, Vinyl record album