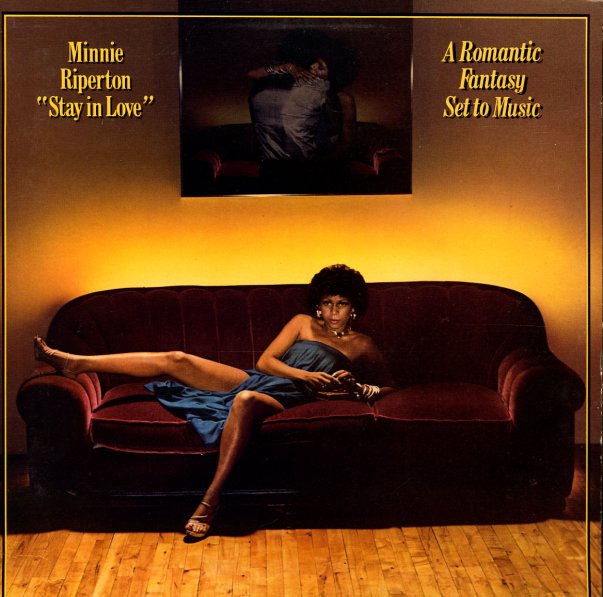 Along with Perfect Angel and Adventures In Paradise, this is one of the key albums of Minnie's career – recorded when she was at the height of her power, forging a whole new soul sound that mixed her incredible voice with jazzy modern arrangements that were a few years ahead of most of the other singers at her level. The album's subtitled "A Romantic Fantasy Set To Music", and it features a swirling mix of ballads and uptempo tunes – all with a sexy sound, and some of the most seductive vocals that Minnie ever recorded. Includes the club groover "Young Willing & Able", plus "Can You Feel What I'm Saying?", "Gettin' Ready for Your Love", "Could It Be I'm In Love", and the great "Stick Together", written with Stevie Wonder.  © 1996-2022, Dusty Groove, Inc.
(Late 70s green label Capitol pressing in a barcode cover. Labels have some surface blemishes.)

Too Hot To Handle
Epic, 1976. Very Good
LP...$9.99
A killer album of crossover soul from the mid 70s – one that dropped like a bomb when it hit, and gave this UK group a number of big hits in America! Keyboardist Rod Temperton wrote all the tracks on the album – and he's got keen talent for both funky numbers and ballads. If soul ... LP, Vinyl record album