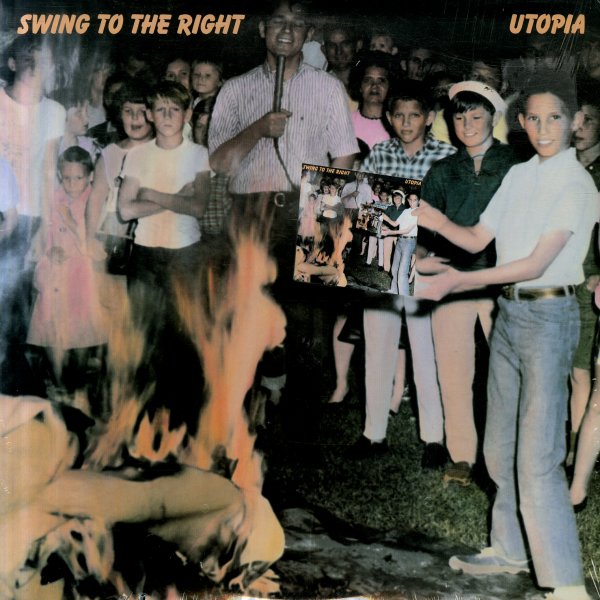 Swing To The Right