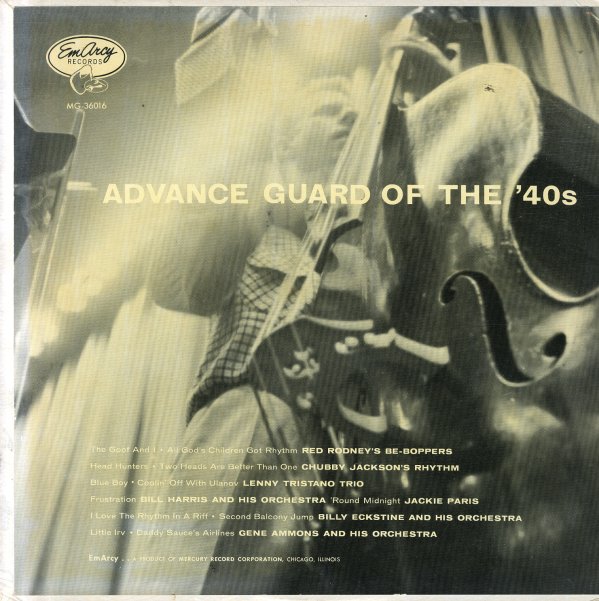 Advance Guard Of The 40s