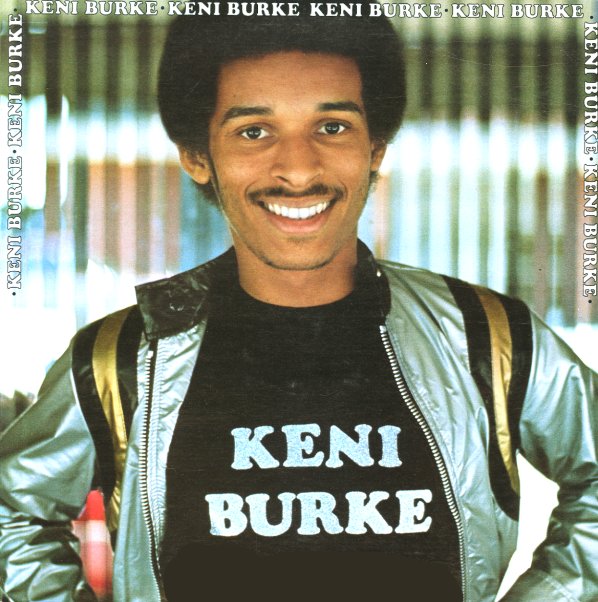 The first great solo album from Five Stairstep Keni Burke – really recreating himself as a completely different sort of artist – one who's all grown up, and able to work in this jazzy approach to modern soul that's completely great all the way through! Keni produced the record himself – and he gives things a sound that's tight, but never commercial – kind of a precursor to his "Rising To The Top" groove at RCA, but a bit more personal – with a Cali soul vibe that's very different than Burke's Chicago roots, with a quality that's a bit more indie than you might expect from the major label status of the record. The whole thing's great – and titles include "You Are All Mine", "Give All You Can Give", "Day", "From Me To You", "Shuffle", "Tell Me That You Love Me", and "Keep On Singing".  © 1996-2021, Dusty Groove, Inc.
(Includes the printed inner sleeve. Cover has some wear, a promo sticker and a half split top seam.)