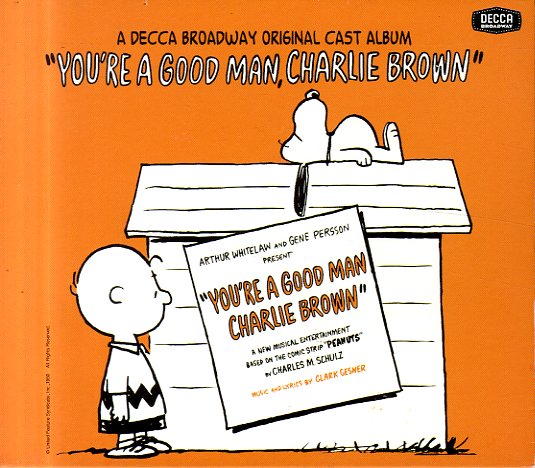 (Stereo pressing. Shrinkwrap has some sticker remnants. Cover has a small corner cut.)