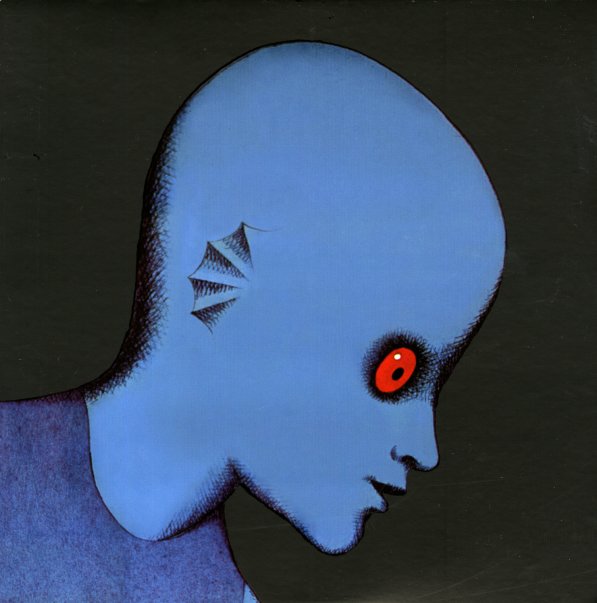 A fantastic soundtrack that's maybe even more legendary than the unusual animated film for which it was created – a funky French classic that stands strong in the best tradition of work by Serge Gainsbourg, Jean-Claude Vannier, and Michel Colombier! No surprise, Alain Goraguer is part of the same generation, and did some great early jazzy backings for Serge – but here, his style is much funkier, with lots of sweet keyboard lines, wah wah guitar, and soaring larger orchestrations that really put the whole thing together – clearly one of Alain's best musical moments – and filled with great tunes that include "Le Bracelet", "Deshominisation", "Mort De Draag", "La Femme", "Mira Et Ten", and "Ten Et Medor".  © 1996-2021, Dusty Groove, Inc.
(Limited edition yellow vinyl pressing!)