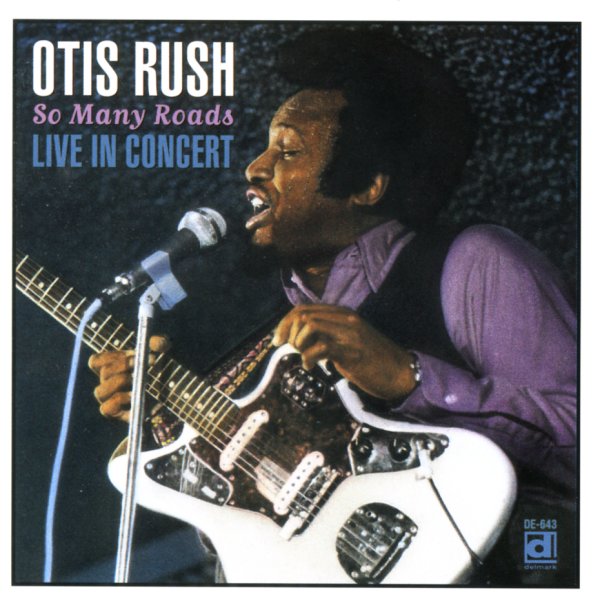 So Many Roads – Live In Concert

A sharp live set, recorded in 1975 by Trio Records in Tokyo – with Rush on guitar and vocals, Jimmy Johnson on second guitar, Sylvester Boines on bass, and Tyrone Centuray on drums!  © 1996-2021, Dusty Groove, Inc.
(Punch through barcode.)