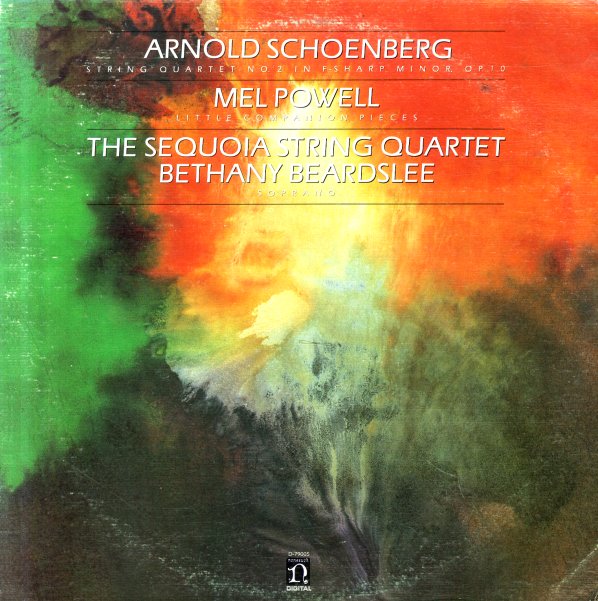 (Cover has a cutout hole and small index label on back.)

Out Of Bounds – Matthias Kriesberg
Spectrum, 1987. Near Mint-
LP...$14.99
Pieces include "a3250" by Matthias Kriesberg, "Form" and "Form IV" by Stefan Wolpe, "Tableaux" by Milton Babbitt, and "Fantasy For Piano And Electronic Tape" by Arthur Kreiger. LP, Vinyl record album

Wild Bull
Nonesuch, 1968. Near Mint-
LP...$24.99
A landmark early recording from Morton Subotnick – and a piece of music that really pushed analogue electronics forward from the previous academic generation! Subtonick's style here is much more freewheeling – with almost an improvisational feel at times – sounds and noises that ... LP, Vinyl record album