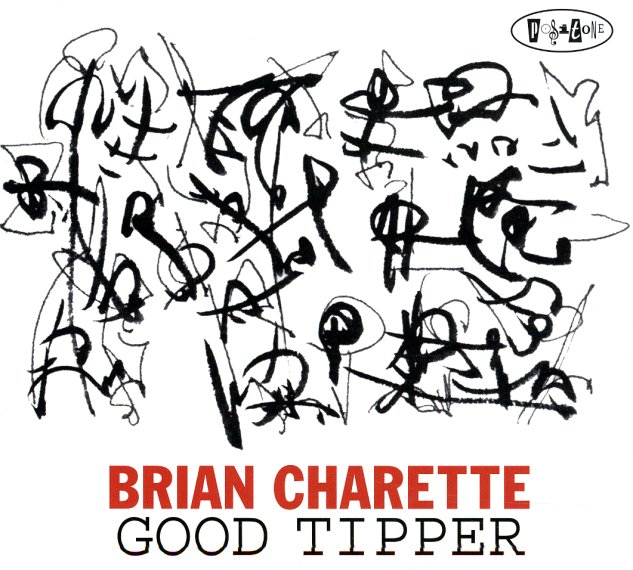 Great Hammond work from Brian Charette – served up in a style that's a bit different than most contemporary organ jazz sessions! The tracks here are sometimes short – like the old soul jazz organ singles back in the 60s – and Charette mixes things up nicely with a few great covers of soundtrack and pop moments – a bit like some Jimmy McGriff album on Sue Records! Yet Charette's also got a much wider range of sounds than McGriff ever did – a knowledge of the Hammond that embraces all the changes from Larry Young forward – worked out with a sweet trio that includes either Avi Rothbard or Yotam Silberstein on guitar, and Mark Ferber or Jordan Young on drums. Joe Sucato guests on tenor on the album's one long track – and titles include "The Kicker", "Good Tipper", "Another Quarter", "Standing Still", "You Only Live Twice", "Up Up & Away", and "Time Of The Season".  © 1996-2022, Dusty Groove, Inc.