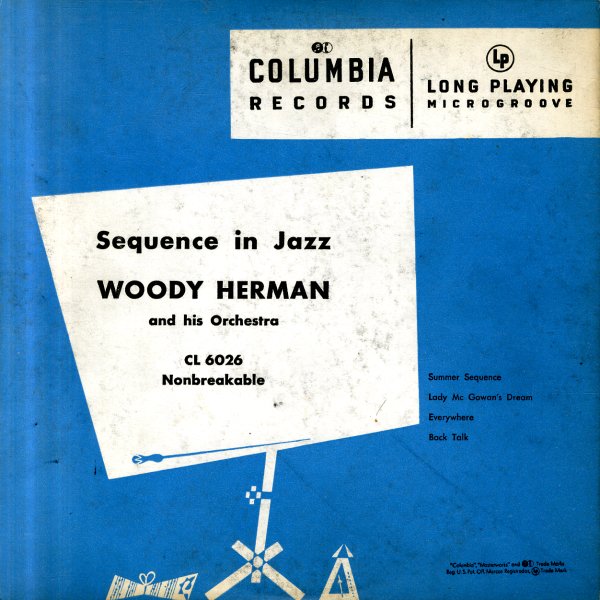 Features important compositions by Ralph Burns – played by a group that includes Flip Phillips on tenor, Bill Harris on trombone, Shorty Rogers on trumpet, and Burns on piano!  © 1996-2020, Dusty Groove, Inc.
(Cover has partially split seams and some aging.)