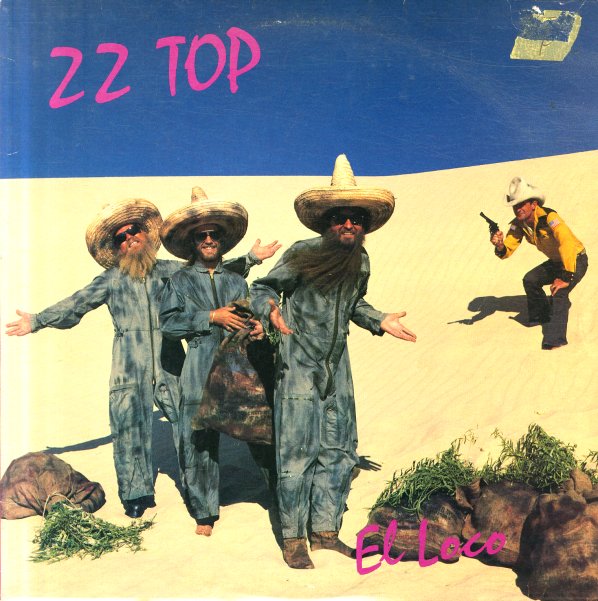 A bit later in the classic run of ZZ Top – but still before they somehow became the mid-80s darlings of MTV! Titles include their classic "Tube Snake Boogie" – plus "Ten Foot Pole", "Leila", "Don't Tease Me", "Heaven Hell Or Houston", "Groovy Little Hippie Pad", "Party On The Patio", "Pearl Necklace", "It's So Hard", and "I Wanna Drive You Home".  © 1996-2022, Dusty Groove, Inc.
(Includes the printed inner sleeve. A nice copy.)