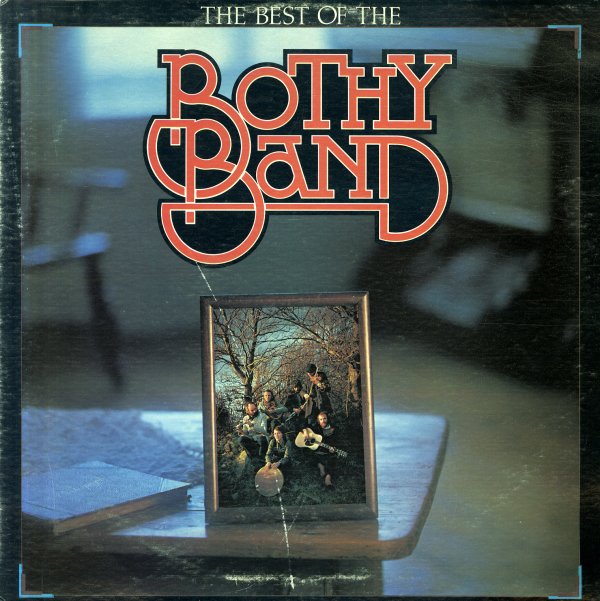 Best Of The Bothy Band

(Cover has light ringwear and some worn spots at the spine.)

Here's Patsy Cline
Vocalion, Early 60s. Sealed
LP...$14.99
A set issued after the too-soon passing of Patsy Cline, but one that adds plenty to her too-small catalog from the time – with tracks that include "Life's Railway To Heaven", "I've Loved & Lost Again", "In Care Of The Blues", "How Can I Face ... LP, Vinyl record album

Old Time Songs Vol 2
County, 1969. Near Mint-
LP...$7.99
(Cover has light wear and aging, an index label at the spine, radio station marker across the top, and some notes in pen in back.) LP, Vinyl record album