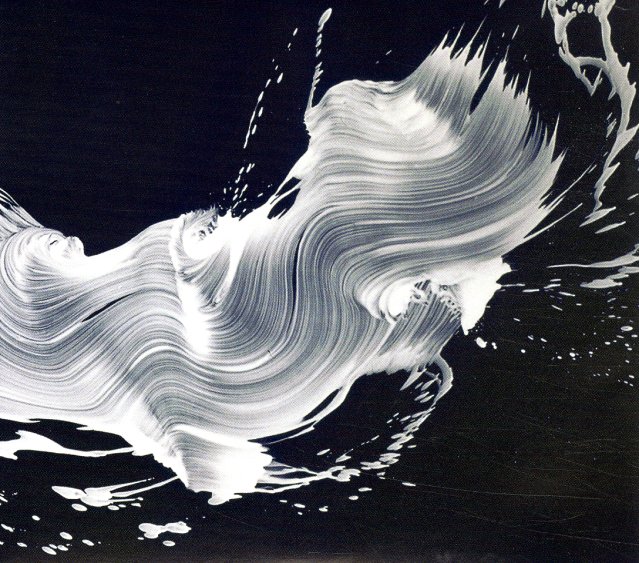 A pretty great solo performance from the legendary Thurston Moore – recorded at the Art Institute Of Chicago, as live accompaniment to the film Street, by James Nares – and maybe some of the most compelling sounds we've heard from Moore in awhile! The set features just solo electric guitar, in one long track – improvising over the space of an hour, with an especially great ear for sonic textures and very subtle shapes – a gentler, more personal version of the noise in which Thurston has been steeped for many many years – and music that's every bit as beautiful as the images on the screen!  © 1996-2020, Dusty Groove, Inc.