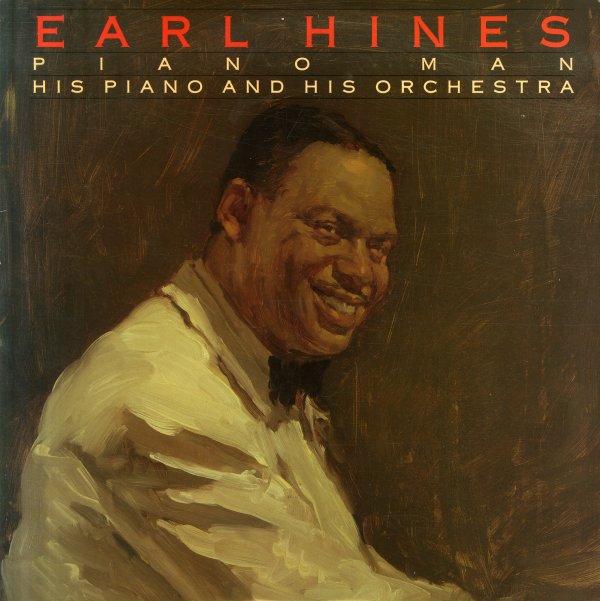 Piano Man – His Piano & His Orchestra

Black, Brown, & Beautiful (80s pressing)
Bluebird, 1970. Near Mint-
LP...$16.99
One of Oliver Nelson's hippest albums – a bold statement of righteous energy, and a fantastic summation of all the genius he'd created during the 60s as an arranger for other people's records! The record is almost at a Duke Ellington level – a complex yet soulful suite of tracks for ... LP, Vinyl record album