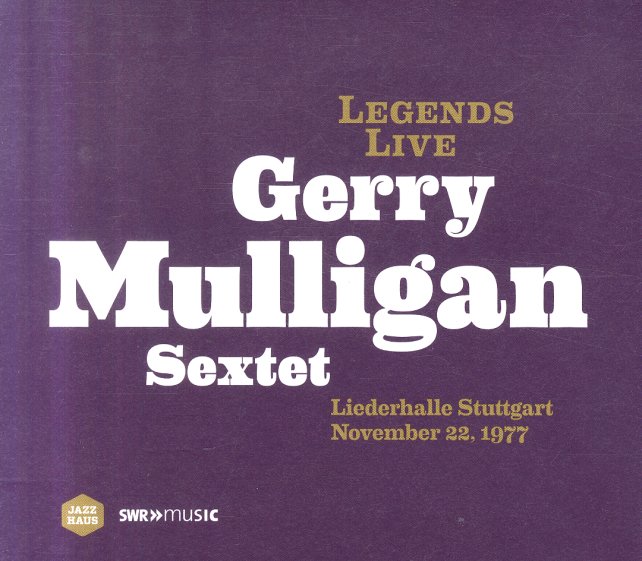 A great live side of Gerry Mulligan that we hardly ever get to hear – not vintage material from the 50s west coast, but a cool set of cuts from that time in the 70s when Mulligan was really opening up his sound – working here on both familiar baritone and fresh soprano sax, in a combo that also includes great vibes from Dave Samuels and guitar from Mike Santiago too! The tunes are loose and free – almost a later Stan Getz sort of approach, and quite a change from the tighter Gerry of earlier years – and the vibes are especially nice, and help bring a rhythmic pulse to the record that really works well with the soprano sax. Titles include "Satin Doll", "K4 Pacific", "Idol Gossip", "For An Unfinished Woman", "Line For Lyons" and more.  © 1996-2022, Dusty Groove, Inc.

Little Big Horn
GRP, 1983. Used
CD...$6.99
As close as Gerry Mulligan ever came to cutting an album of funky jazz – an electric-tinged set recorded with arrangements by Dave Grusin, who also plays electric piano on the set, which makes for an odd, but surprisingly pleasing contrast with Gerry's baritone. Tracks are long with smooth ... CD