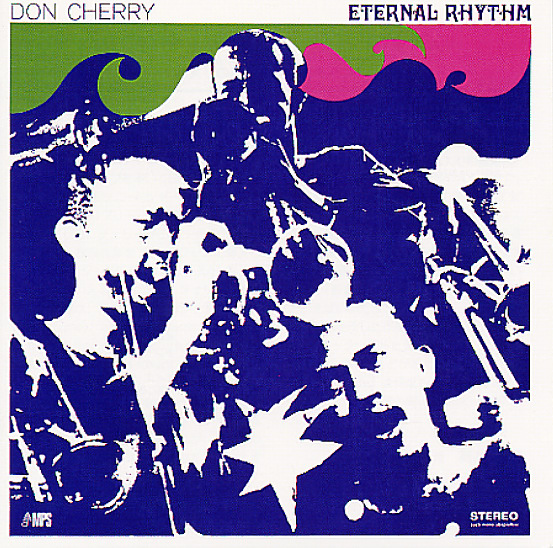 One of Don Cherry's most hypnotic albums ever – a full album-length performance that features one of his first experiments with mixing jazz and global elements! The set was captured at the 1968 Berlin Jazz Festival – and mixes Cherry's amazing work on cornet, flute, and a myriad of world instruments with key contributions from European improvisers who include Eje Thelin on trombone, Bernt Rosengren on tenor and oboe, Karl Berger on vibes, Joachim Kuhn on piano and prepared piano, and Albert Mangelsdorf on trombone! There's even a bit of gamelon elements in some of the music, and Sonny Sharrock plays guitar too – and although free at times, the music comes together with an amazing sense of cohesion by the end – a vision that would inspire others to move into new territory in the decade to come.  © 1996-2020, Dusty Groove, Inc.