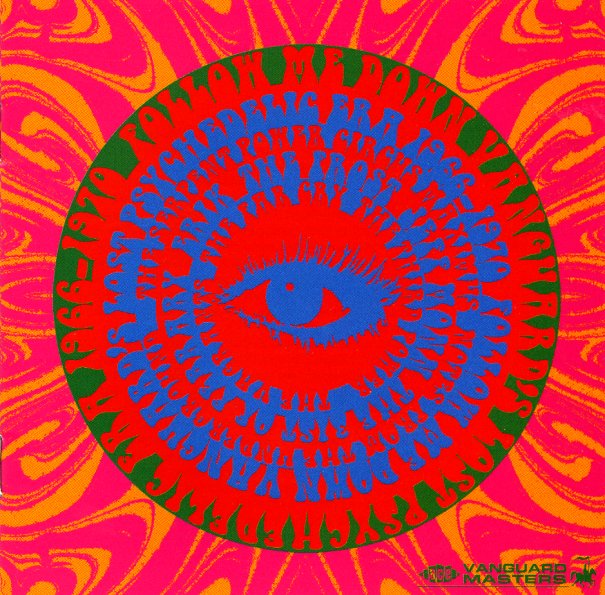 Killer work from one of THE big labels during the psychedelic generation – one of the few imprints to really take a chance on fresh new artists, and really let them do their thing in the studio! Vanguard may be known mostly as a folk label, and the company is now owned by the parent company of Lawrence Welk – but back in the late 60s, the company was very much at the forefront of musical changes in the US – and went out of their way to record artists that nobody else would touch! The result is a stunning legacy of funk records that really blow most bigger label work away – most of which is compiled here in this excellent collection. Some cuts are from rare albums, other from rare 45s – and titles include "Did You Have To Rub It In" by The Hi Five, "Getting Together" by The Third Power, "Where I'm At" by Notes From The Underground, "You Should Be More Careful" by Elizabeth, "Stoned Is" by Listening, "A Nickel's Worth Of Benny's Help" by The 31st Of February, "The Endless Tunnel" by Serpent Power, "Big Time Spender" by Frost, and "Hellhound" by The Far Cry.  © 1996-2021, Dusty Groove, Inc.