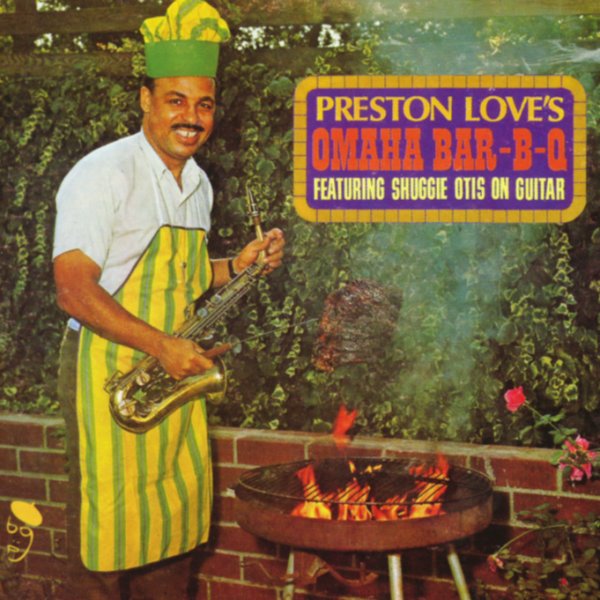 A funky party all the way through – and the one and only album we've ever seen from Johnny Otis main tenor player in the 60s! The set's got a vibe that's much funkier than some of Johnny's own records of previous years – and really shows that looser, more open style he was bringing to his ensemble at the time – and in addition to Preston's tenor, the set's also got work by a young Shuggie Otis – who's really wailing with some trippy licks on guitar! The overall feel is very much in the funky 45 mode – and most cuts are instrumentals, occasionally with a bluesy twist – and one number – "Cool Ade" – has a hip call-response vocal that's mighty nice! Other titles are equally sweet – and include "Hoe Cakes & Sorghum", "Cream Dream", "Neck Bones", "Chili Mac", and "Pot Likker".  © 1996-2022, Dusty Groove, Inc.