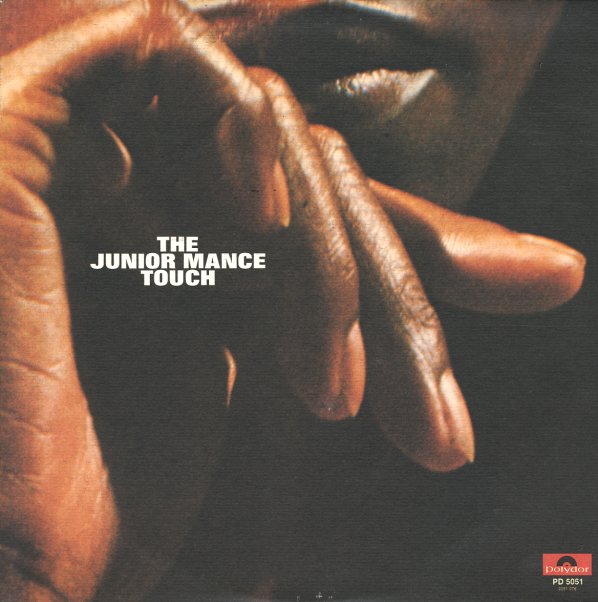 One of Junior Mance's best albums – done in a format that really worked best for him: larger arrangements in the back, which leave Junior free to handle the funky soloing in the front! In this case, the arrangements are done by William Fischer – who always manages to come up with some nicely-done backings that offer up a complicatedly grooving style that brings out the best in the lead soloist. Junior's in great form – skipping and tippling over the top of nice lively numbers like "Zabuda", "Tin Tin Deo", "Let's Stay Together", and "Where I Come From".  © 1996-2021, Dusty Groove, Inc.

One Of A Kind (Polydor)
Polydor, 1977. Very Good+
LP...$4.99
Dave Grusin made a few sleepy albums in his day, but this isn't one of them – and instead, it's a sweet funky fusion outing that really sums up some of the best Dave Grusin modes of the 70s! This excellent LP from 1977 really captures the best of the Grusin soundtrack style – heard in ... LP, Vinyl record album