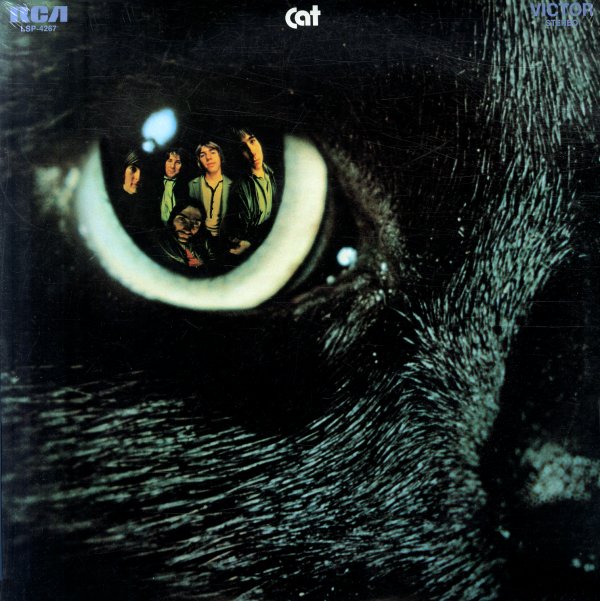 One of those very cool groups who were recorded by RCA, the left to the winds of fate in the early 70s – even though they've got some pretty great chops here! The quintet are from Canada, but work here with Numbus 9 production in Chicago – on titles that include "We're All In This Together", "Blank Space", "The Pigeon Song", "Burly Shirley", "Light Of Love", "Looking Through A Glass Darkly", and "I'm Gonna Highjack A Plane To Cuba".  © 1996-2020, Dusty Groove, Inc.
(US orange label stereo pressing with deep groove. Cover has a cut corner.)