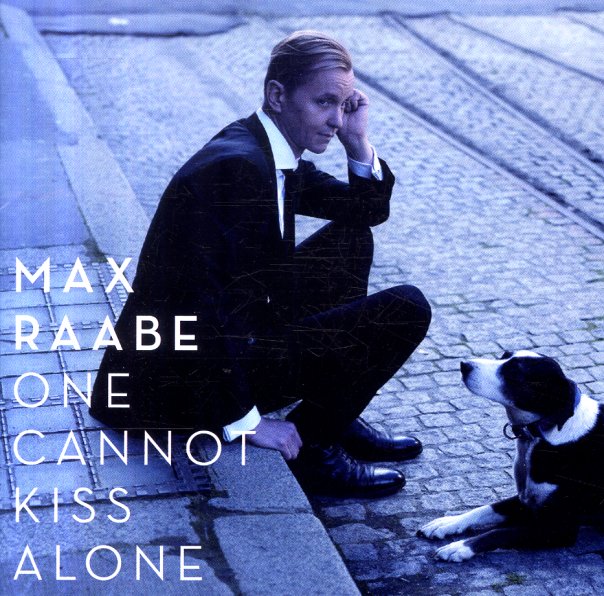 At The Jazz Workshop (Cookin The Blues plus bonus tracks)
Chess/Universal, 1961. Used
CD...$6.99
An excellent live set from James Moody – one that really captures all the creative soulfulness that was part of his genius during the 60s! The set was recorded at the Jazz Workshop in LA, and features a hip group that includes Bernard McKinney on trombone, Musa Kaleem on baritone, Howard ... CD

Cross Country Tour 1958 to 1961
Chess/Universal, Late 50s/Early 60s. Used 2 CDs
CD...$4.99
Excellent live work by Ahmad Jamal – recorded during his classic years, when he was wowing audiences all over the US! The set features 2 CDs, with material recorded at the Pershing Lounge and Alhambra in Chicago, The Spotlite Club in Washington DC, and the Black Hawk in San Francisco. On ... CD

Introducing Roland Kirk
Chess/Universal, 1960. Used
CD...$8.99
Despite the fact that the title's "Introducing Roland Kirk", it's not actually Kirk's first album – but it is a heck of a smoker with a very unusual sound! The session features Roland with a Chicago group that includes Ira Sullivan on trumpet, Don Garrett on bass, and Ron Burton on ... CD

Chubby's Back (Japanese paper sleeve version)
Argo/Universal (Japan), 1957. Used
CD...$19.99
With a name like Chubby, the set ought to be a snoozer – but it swings nicely, thanks to some strong bass work by Jackson! The group's a Chicago ensemble, featuring lesser-known players of the 50s – like Vito Price, Cy Touff, Don Lamond, and Jimmy Gourley – plus trombone by Bill ... CD