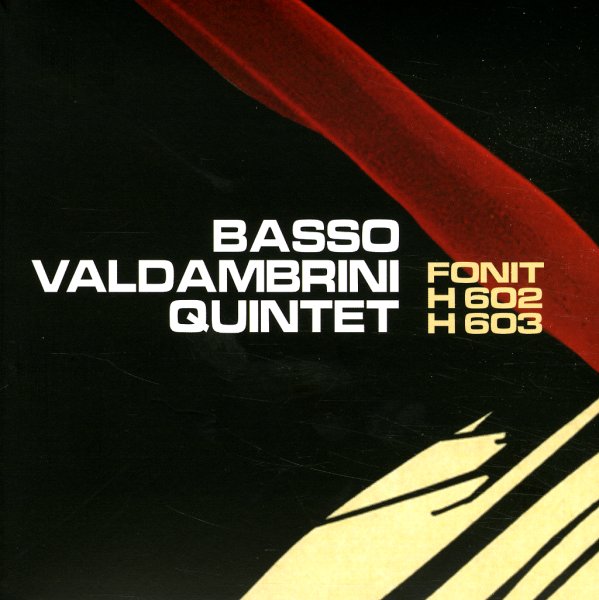 Wonderful work from one of the greatest Italian jazz groups of the 60s – heard here in two of their rarest recordings! The set brings together material from two sessions that were only issued on the Fonit sound library label – but both are every bit as sharp and soulful as the best Basso-Valdambrini work for bigger labels – including their early 60s gems on RCA! And like those records, there's a wonderful sense of rhythm here – kind of the soul jazz side of Blue Note, but handled with a fresh sound that's nicely free of any copycat cliches – and which instead really has the group finding their own voice through their writing and solos. The H602 album is billed as "pop jazz" – which is more a 60s soul jazz style – and H603 is called "Californiano", with a bit of a west coast vibe, but still very much the best grooves we've come to love from the combo. The lineup on both includes tremendous trumpet from Oscar Valdabrini and tenor from Gianni Basso – with rhythms from Ettore Righello on piano, Giorgio Azzolini on bass, and Lionella Bionda on drums. Titles include "Pick Up", "Glaucus", "Gold Mine", "From Me", "Maglione", "Muy", "Plinius", and "Transistor".  © 1996-2021, Dusty Groove, Inc.
(Includes bonus CD of the entire record too!)