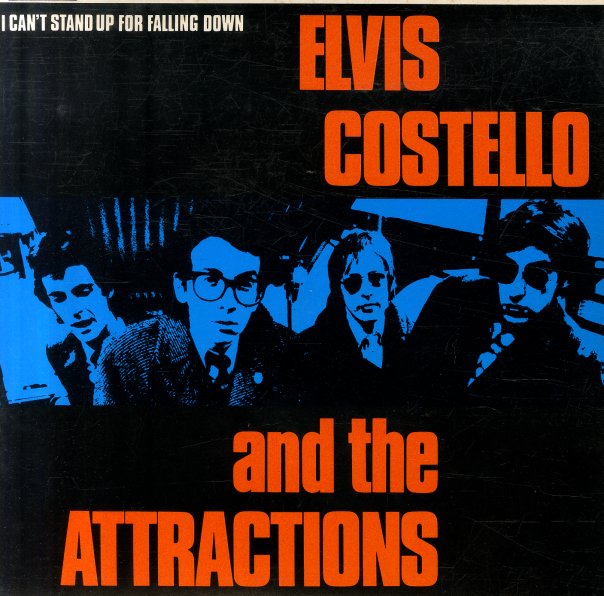 I Can't Stand Up For Falling Down/Girls Talk

(Cover has a small peeled spot.)