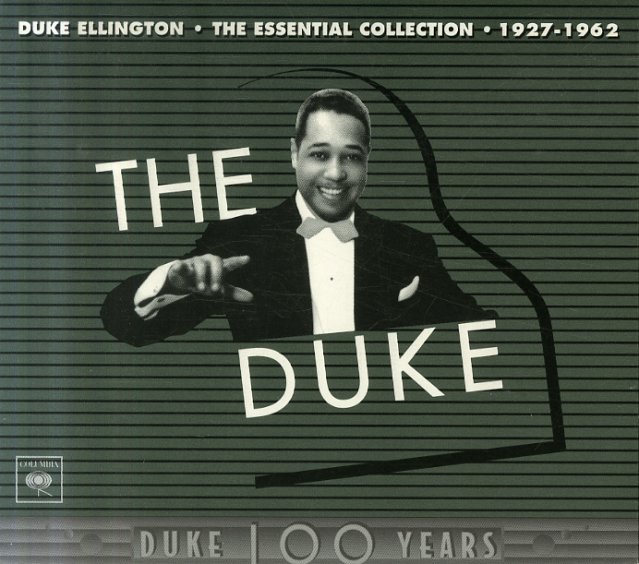 A really nice set – arranged chronologically – with one disc devoted to Ellington's pre-war 78 rpm recordings, and two discs pulled from his classic Columbia LPs. 66 tracks total, plus a great booklet with detailed notes on each track.  © 1996-2021, Dusty Groove, Inc.
(Out of print. Slipover has a 1" tear and a light crease on the back.)

Joy Ryder
Columbia, 1988. Used
CD...$9.99
A fusion set, but one that's got all those sharp, dark edges that Wayne Shorter developed over the years – served up here with a depth that's maybe much more in the far-reaching fusion styles of Columbia Records in the 70s than some of the more polished efforts of the time! The core combo ... CD