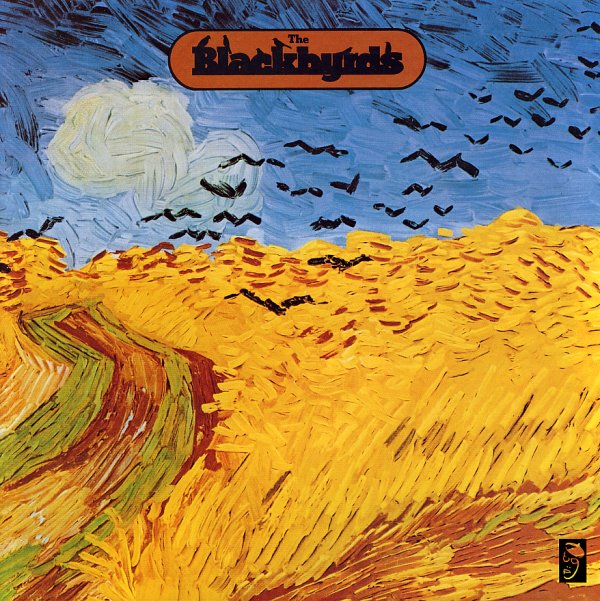 A funky jazz treasure – and the band's landmark first album! The Blackbyrds were a legendary 70s combo that were discovered by Donald Byrd while he was teaching at Howard University – and they had a tight style that mixed raw funk influences with smoother jazz playing, creating a sound that was different from many of their contemporaries, and which pushed funk and soul into a whole new level. Byrd's work with the band was as groundbreaking as Larry Mizell's work on his own Blue Note albums – and coincidentally, Larry Mizzell's Sky High Productions handles the studio chores for the set – but in a way that's much more sharply funky than his albums with Byrd! Titles include the tight choppy funk tracks "Do It, Fluid" and "Funky Junkie", plus other nice groovers like "Summer Love", "Gut Level", and "The Runaway".  © 1996-2021, Dusty Groove, Inc.