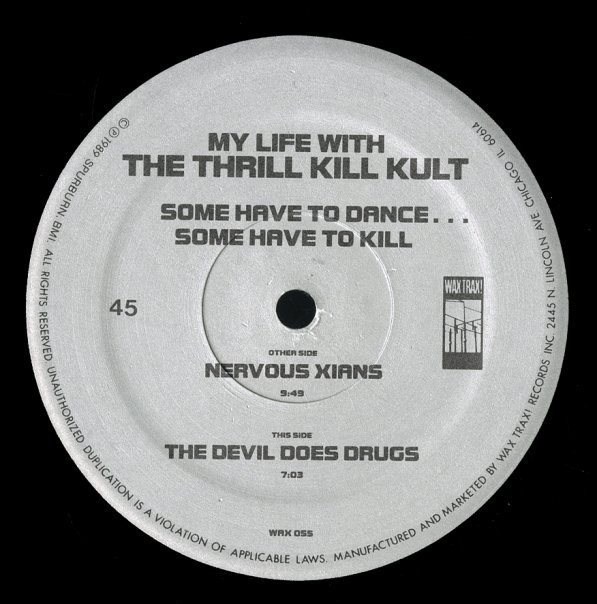 (Jesus label pressing, in the printed sleeve. Sleeve has some staining and waviness.)