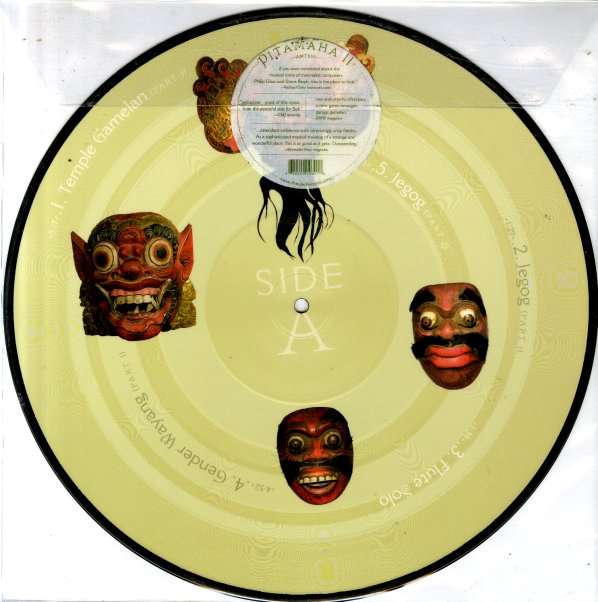 A collection of field recordings in Bali by recording engineer David Baker.  © 1996-2021, Dusty Groove, Inc.
(In a stickered plastic sleeve.)