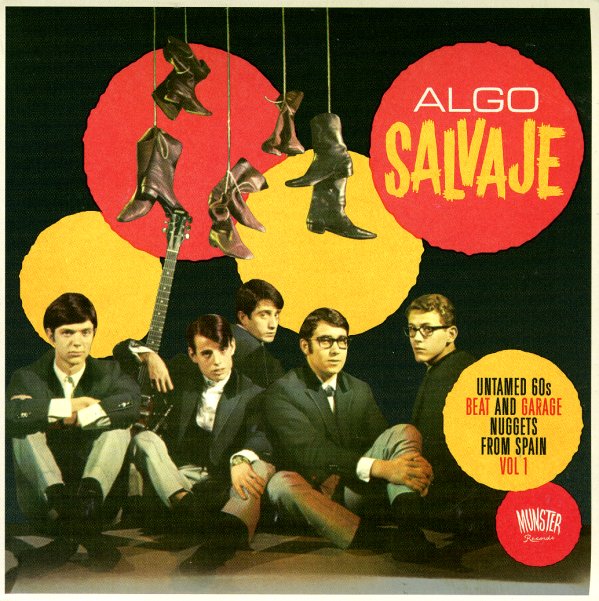 Vampires Stole My Lunch Money
Logo/Munster (Spain), 1978. New Copy (reissue)
LP...$28.99 29.99 (CD...$18.99)
Mick Farren has the hair of a hippie on the cover, but he comes across here with the raw energy of some of the best new acts on the New York scene during the early punk years – really stunning throughout, with a sound that rivals some of the best by the Dead Boys, Richard Hell, and even ... LP, Vinyl record album

Fell From The Sun – Downtempo & After Hours 1990/1991
Ace (UK), Early 90s. New Copy 2LP Gatefold
LP...$29.99 36.99 (CD)
A beautiful collection of modern mellow music – served up in a set that features very different territory than the usual sorts of compilations given to us by Bob Stanley and Pete Wiggs – not the older music that they put together so well, but work from an early 90s moment when the duo ... LP, Vinyl record album