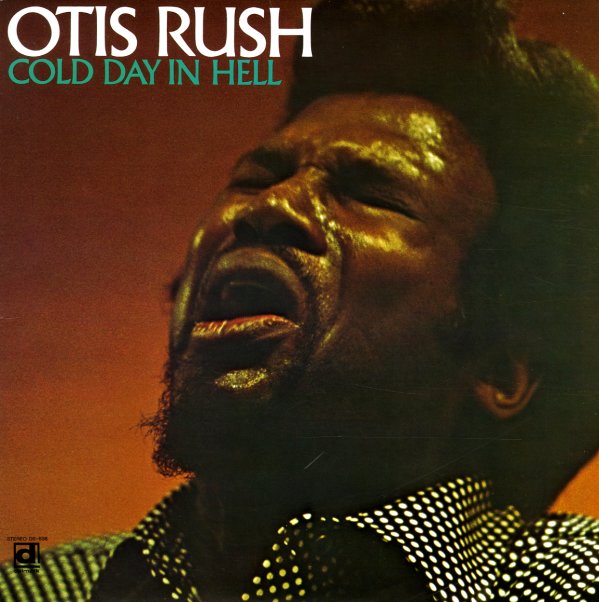 A loose, rollicking mid 70s studio record for Delmark by the great Otis Rush – with some longer numbers and a lively sound that's pretty damn sweet! There's a raw, invigorating sensibility here that recalls some of the best live sets we've seen Otis play over the years – a side of him that doesn't always come through in his studio work of the period! Otis is at his most passionate out front on vocal and guitar, backed by a pair of saxes, organ & piano, bass and drums. Bob Levis is also on guitar for half of the record, with Mighty Joe Young on the others. An overlooked gem for Otis Rush and the Delmark label! Includes "Cut You Loose", "You're Breaking My Heart", "Midnight Special", "Society Woman", "Mean Old Woman", "Cold Day In Hell", "All Your Love I Miss Loving/Jam" and "Motoring Along".  © 1996-2021, Dusty Groove, Inc.